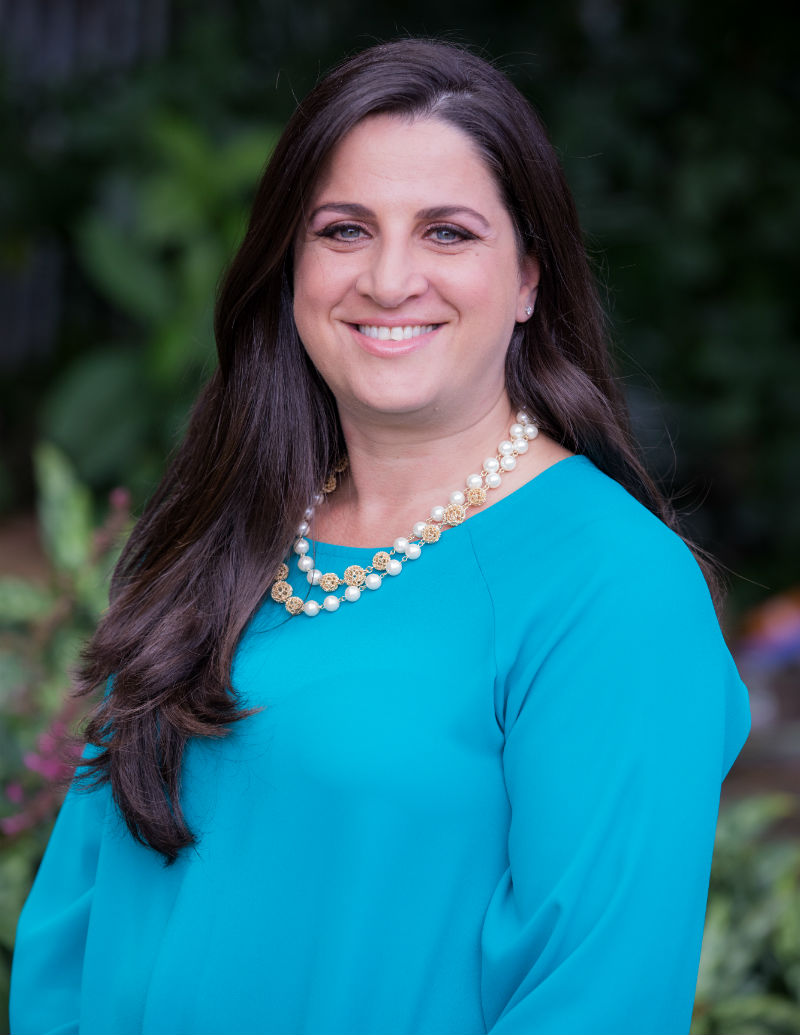 For over two decades, Shira Kastan Goldstein has brought about significant change to the landscape of South Florida’s healthcare, first responder, higher education and nonprofit communities. As founder and CEO of ADG Strategy Group, Shira and team provide creative strategies and solutions to organizations looking to achieve a new level of success. Shira never sees any client or program from a single lens. Her diverse experience and expertise in media and public relations, government and advocacy, as well as strategic planning and business development afford her the ability to be a customer-focused, innovative thinker, able to extract and analyze various moving parts from the big picture and provide relevant and competitive solutions. That coupled with the skillsets and expertise of her team members, make ADG Strategy Group a comprehensive firm that stands out among others.

An advocate at heart, Shira always aligned herself with organizations that can bring about positive change that create impact in the community. Prior to establishing ADG Strategy Group, Shira served as Associate Vice President of Strategic Initiatives for the University of Miami Health System, South Florida’s only academic based health system. She played a critical role in the strategic planning efforts for the Sylvester Comprehensive Cancer Center and architected and executed an $80 million state appropriation with the Governor and Florida Legislature to propel Sylvester into the national spotlight as a distinguished center for cancer care. In addition, Shira led successful strategy efforts relating to certificate of need, International Medicine, Community Health Delivery Systems and developed the community outreach portfolios for Sylvester in Broward, Palm Beach and Miami Dade Counties. During her tenure with University of Miami Government Affairs, she served as the principle advocate at the State and Federal levels of government and advocated for more than $100 million in annual state appropriations.

She succeeded at passage of monumental legislation providing sovereign immunity protections for UM physicians working at Jackson Health System. Shira was one of the visionaries behind the Firefighters Cancer Initiative where cancer researchers continue to evaluate the increased cancer risks within Florida’s fire service. This widely-recognized public health initiative has saved many firefighters’ lives and resulted in best practices in the way firefighters conduct their work to ensure their safety and good health. Another nationally recognized initiative Shira was involved with was the “Fit to Play” program. She brokered the partnership between Miami Dade County Parks Department and UM Miller School of Medicine and earned the Florida Blue Foundation 2017 Sapphire Award and other national awards. In her 10+ years at UM, she achieved over $1 billion in positive impact.

Her love for children took her to Nicklaus Children’s Hospital, formerly known Miami Children’s Hospital. During her tenure at the pediatric hospital, she succeeded at obtaining historic zoning approval for decades of growth and what has led to the hospital’s vast expansion to date.

When Shira was with the Office of the Chairman Joe A. Martinez at the Miami Dade County Board of County Commissioners, she initiated the review of victim services throughout the County and the creation of Florida’s one of only two comprehensive centers for victims of domestic violence and sexual assault, the Coordinated Victims Assessment Center (CVAC).

Shira is an Emmy award-winning storyteller and was awarded the “Most Valuable Graduate Award” by the Greater Miami Chamber of Commerce and was a finalist of the “Rising Star Award” at the Coral Gables Chamber of Commerce. She is Chair of the Political Affairs Committee of the Fort Lauderdale Chamber and serves on the Board of Directors. She is active with various chambers across the South Florida and serves on Ft. Lauderdale’s Perspectives on Healthcare annual program. In addition, she volunteers her time and strategic advice to numerous community organizations.

Shira earned her Executive MBA from the University of Miami and her MPA from Florida International University and is married to her very supportive husband and has three girls.

With over twenty years experience under her belt, Cynthia has worked with a variety of note-worthy organizations from Telemundo Network to Nicklaus Children’s Hospital in Miami, the American Red Cross to Johns Hopkins Medicine in Washington DC and Baltimore, respectively.

Before being recruited to Hopkins in 2016, Cynthia was a top communicator for the American Red Cross. She started as Sr. Director of Communications and Marketing for the South Florida Region and went up the ranks to Senior Officer of Hispanic PR and Communications for the American Red Cross National Communications and Public Affairs team in Washington DC. During her eight-year tenure with Red Cross, she served as the chief spokesperson and point-of-contact for English and Spanish-language media; promoted the organization’s humanitarian mission and developed comprehensive strategies to drive earned media visibility on national and international media outlets.

A native of Miami, Cynthia was instrumental in various high-profile events that make up the fabric of South Florida. At the Archdiocese of Miami, she was a part of the press pool and served as the media point person for the historical papal visit in Havana, Cuba in 1998. She worked directly with media representatives from around the world, the local Cuban community and had the privilege of telling the stories of hope and change the visit represented.

At Nicklaus Children’s Hospital she promoted the state’s first successful conjoined twin separation and introduced the hospital to the world of national and international media and garnered featured stories on TLC, ABC, NBC, CBS, Discover Channel, BBC, Reuters, CNN and many others. At the local Red Cross, she partnered with Univision Network for the Unidos por Haiti telethon. Over 8 million people tuned in and the American Red Cross raised $7.5 Million to assist Haitians impacted by the deadly 2010 earthquake. And in 2017, Cynthia returned home to South Florida as a Red Cross public affairs/national spokesperson volunteer to help after Hurricane Irma.

Cynthia received her BS degree in communications from Appalachian State University (NC), her MS degree in management from St. Thomas University (FL) and certification in Digital Marketing by Google.

She lives with her über-techie husband, their two children and their menagerie of pets: four dogs, three parrots, three fish and a snail. 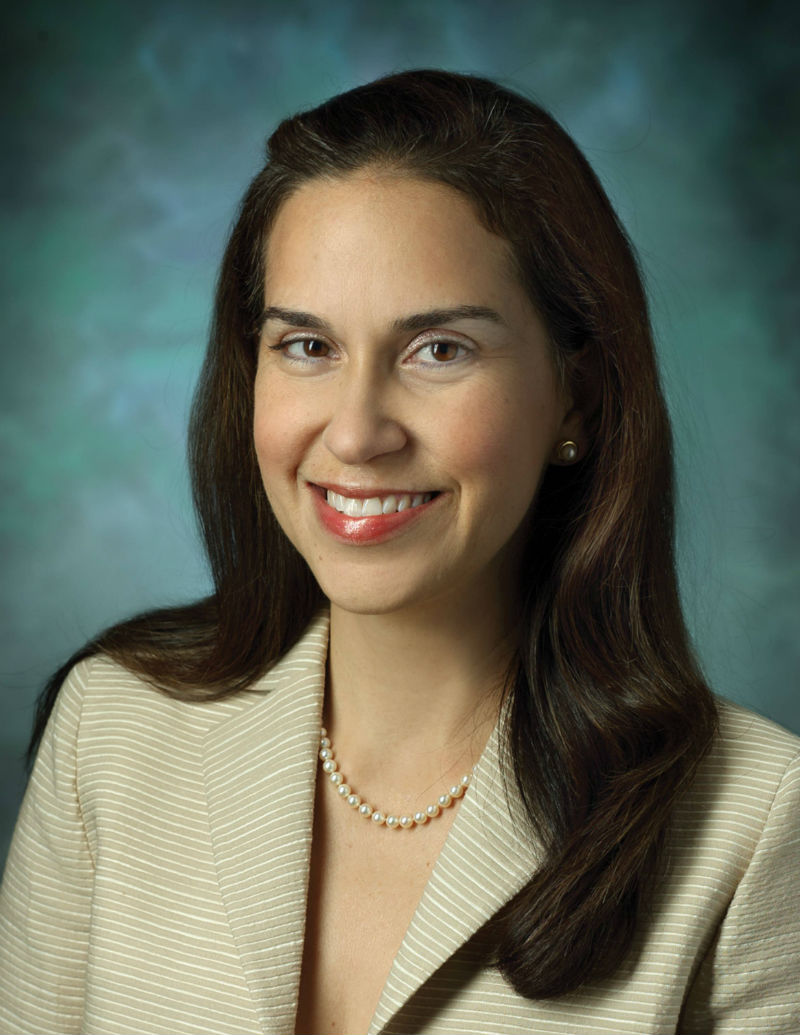 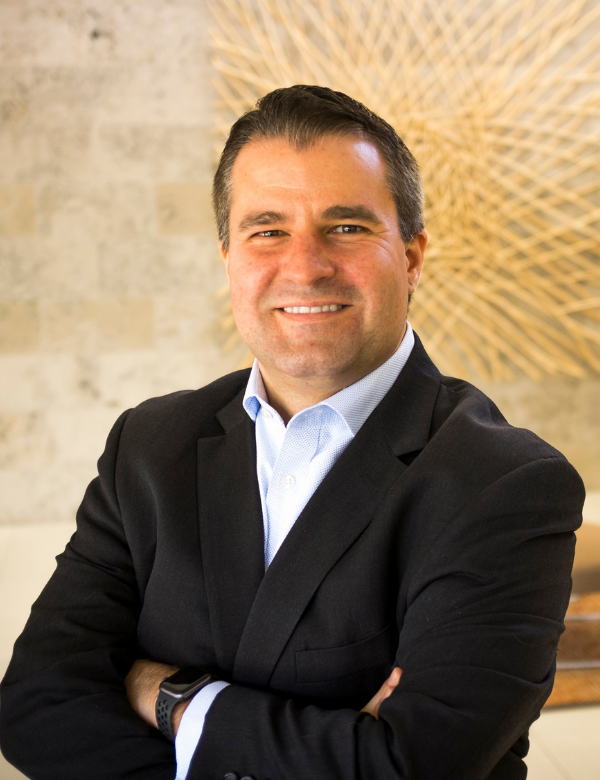 Patrick has been working in healthcare, life sciences, and research communications for more than 15 years, across the U.S., Europe, and the Middle East. He held leadership roles at Stanford University, UHealth – the University of Miami Health System, and Sanford Burnham Prebys, a leading medical research institute. His areas of focus include crisis communications, media relations, thought leadership and content strategy. He holds an M.A. degree in Political Science and currently pursues a Ph.D. in Strategic Communications.

ADG STRATEGY GROUP is an experienced strategic partner with the ability to “connect the dots” to find solutions. If ADG can assist you with your business endeavors, please contact us.